How to Choose A Load Cell?

The first thing we have to consider is the actual application environment in which the load cell is located. First of all, the environment determines whether the load cell can work normally, that is, whether it can serve safely and reliably. What's more, it also determines the time limit for the load cell to be used normally. How does the environment affect the load cell? Generally speaking, there are generally these aspects: long-term exposure to excessively high temperature can cause serious damage to the coating material, cause it to melt, and even lead to the opening of the solder joint; high humidity, acidic corrosive environment, and high dust pollution in the air are the culprits of the short circuit phenomenon of the components; the electromagnetic field will disturb the output signal, and the result will be the signal disorder, and the explosive and flammable environment poses a great safety threat to people and equipment.

Consider Its Scope of Application of Load Cell

Each type of load cell has its limited range of use, about which we must be clear. For example, we usually use aluminum alloy cantilever beam sensors as the electronic price computing scales commonly found in some shopping places such as shopping malls and supermarkets; as for the weighing feeder used in factory production, steel cantilever beam sensors are often used; For example, for the weighing of bulk goods, steel bridge sensors should be used.

In fact, the purchaser can safely provide solutions to the load cell suppliers and follow the suggestions provided by the suppliers. For sensor manufacturers, they are professional. They are based on different job scenarios to design product solutions during the design and manufacture of a series of products such as cantilever load cells, spoke load cells, single point load cells, etc. 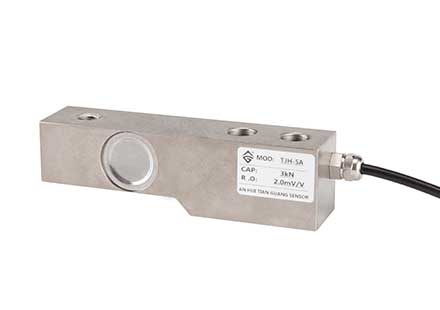 Application of Force Measuring Sensor and Quality Judgment Method What Are the Types of Sensor Torques? A Brief Introduction of Torsion Load Cell What Are the Reasons for the Error of the Load Cell?
Resoures
More Products