We usually call a sensor with a structure that is fixed at both ends and a force-bearing structure in the middle as a bridge type load cell, also called double ended shear beam load cell. This kind of sensor is sometimes installed on the equipment as a structural component, which not only plays a weighing function but also can be used as a supporting base. So TJZ-3 is also called bearing seat load cell. Such double ended shear beam type load cells can be customized according to the actual size of the equipment. 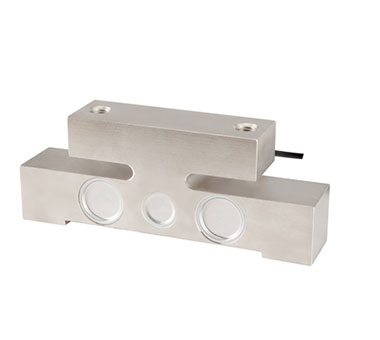 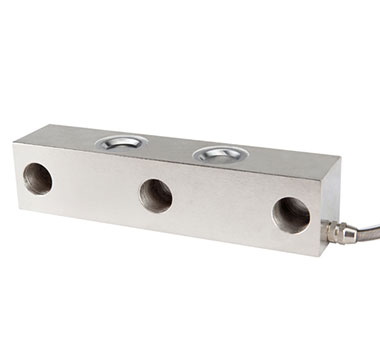 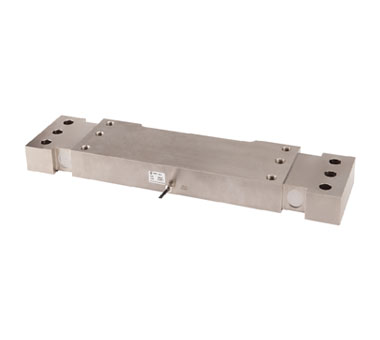 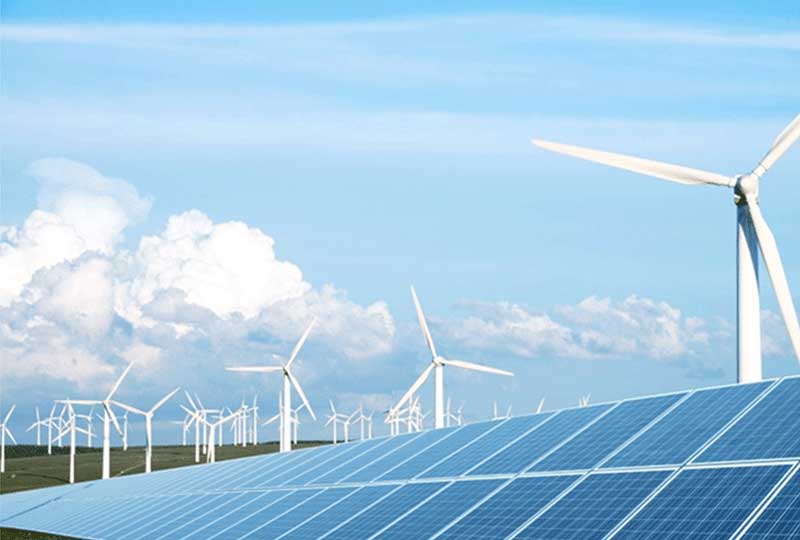 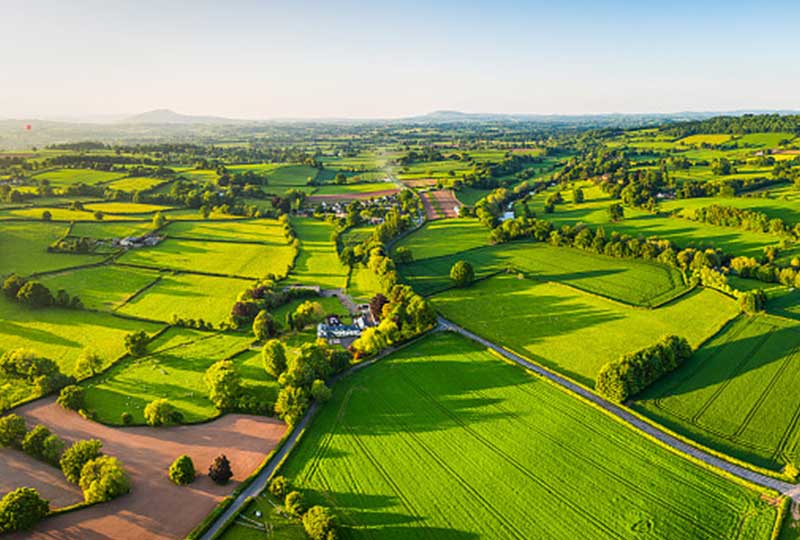 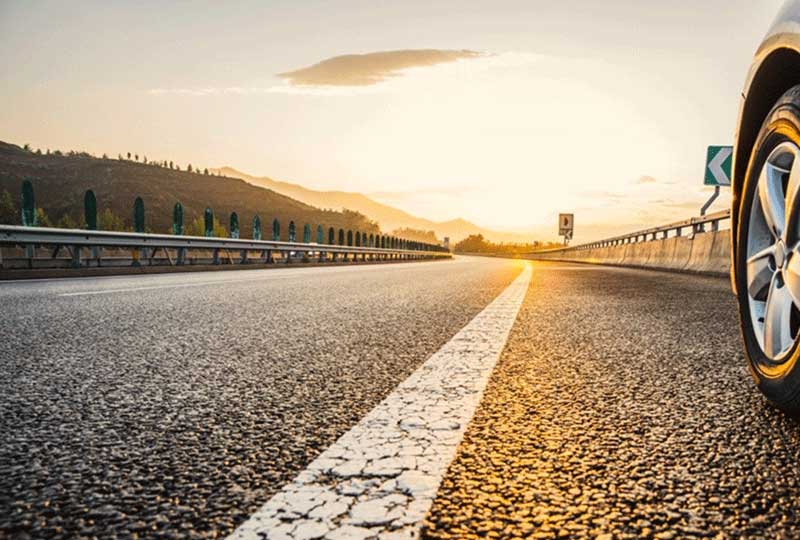 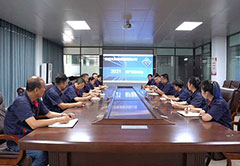 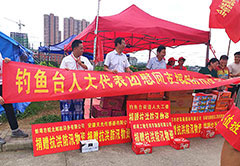 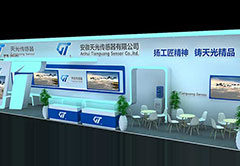