Range refers to the rated load of the pressure sensor for sale. The general unit is KGf, N, etc. Such as the range of 100KGf, the sensor measurement range that is 0-100KGf.

Repeatability error refers to the repeated loading of the sensor to the rated load and unloading under the same environmental conditions. The maximum difference of the output value on the same load point during the loading process on the percentage of rated output.4

Creep refers to the load remains unchanged, the other test conditions also remain unchanged, the pressure sensor output change over time on the percentage of rated output, generally taken 30min. 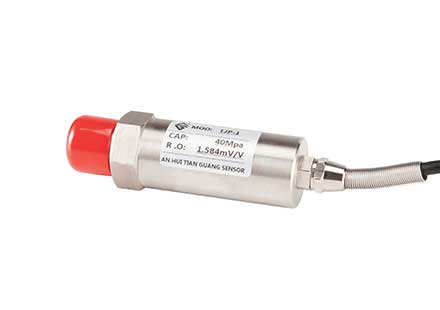 How to Choose the Weighing Scale Sensor According to Different Environments What Are the Reasons for the Error of the Load Cell? What is the Load Cell Working Principle? What Are the Common Classifications in the Market? Load Cell Installation Precautions
Resoures
More Products