What Are the Basic Requirements for Force Measuring Sensors?

The micro force sensor can capture all kinds of information in the operation of the machine in time, and provide technical and theoretical basis for the next decision. It also provides accurate technical support for product design and parametric studies. With the development of science and technology, the application of sensors has become more and more extensive, and now it has penetrated into various fields. Let's take a look at the basic requirements for a micro force sensor.

There are many types of sensors used in machines, but more are resistive sensors. The internal circuit of the resistance deformation micro load cell is usually a bridge circuit. The resistor is the conversion element, and the change of the resistance value of the resistor is the signal output. Because of its simple structure, linearity, good stability and high output precision, it has been paid more and more attention in practice. The sensitive element used in the micro force sensor is an elastic test element, and the main body is an elastic body. Among them, the structural shape and related dimensions of the elastomer have a great influence on the performance of the micro load cell. If the elastic body design of the micro load cell is unreasonable, no matter how high the processing accuracy of the elastic body is, and no matter how good the quality of the attached resistance strain gauge is, it is difficult to achieve high stress measurement performance. Therefore, the structure of the elastomer is very important in the selection process of the micro force sensor.

The static characteristic of the sensor is the static input signal, and the output and input of the micro load cell are related to each other. Because input and output are time independent, it is the connection between them. That is to say, the characteristics of the static micro force sensor can be described by algebraic equations without time variables, or the input quantity can be used as the abscissa. When the micro load cell is affected by external force, the strain gauge attached to the elastic body deforms, and the resistance changes. Due to the change of resistance, the formed bridge is unbalanced, and the output electrical signal is proportional to the external force, changing linearly and proportionally. In particular, micro force sensors are trying their best to find a solution when something goes wrong with the object being tested.

When choosing a sensor, there is no sensor that can guarantee a certain linearity, and its linearity is relative. When the required measurement accuracy is low, the micro force sensor with less nonlinear error can be linearly approximated within a certain range, which is convenient for measurement. A micro force sensor is a sensor with a physical size of at least one sub-millimeter in size. Micro force measuring sensors have the following advantages over conventional sensors:

(5) Microprocessor, microcomputer and basic sensor have two-way communication function. With the advent of new products of load cell for force measurements, the development of microsensor technology enables engineering to reduce costs without the need for analyzers. 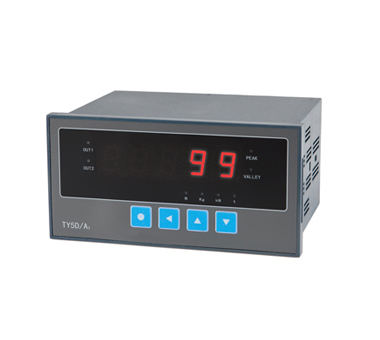 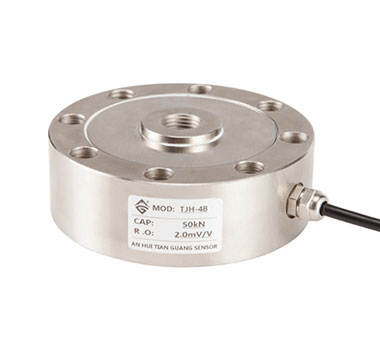 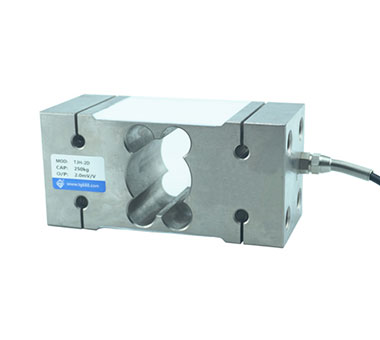 The Working Principle and Classification of Pressure Sensor The Use and Installation of Tension Loadcells Load Cell Installation Precautions What Are the Reasons for the Error of the Load Cell?
Resoures
More Products