It is a signal output in a non-contact manner. The electrical signal of the elastic shaft can be measured. This is a strain electrical measurement technology that is used in the elastic shaft. A strain bridge is formed on the upper part. While supplying power to the strain, the signal is amplified and then goes through the voltage-to-frequency conversion, and then it is converted to a frequency signal proportional to the strain. The real-time torque displayed by the tool or equipment during the assembly process is the torque achieved by the bolt overcoming dynamic friction. The torque value preset by general torque tools and tightening machines is also the dynamic torque value. The application of dynamic torque sensors is very common. It can be applied to the measurement of torque in motors, engines, internal combustion engines, tractors, automobiles, airplanes, various ships, and mining machinery. It can be used for torque measurement and power measurement of sewage treatment systems and can also be used in the industry, and also used to detect the output torque and power of various rotating power equipment. 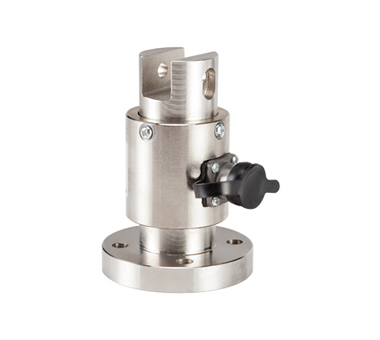 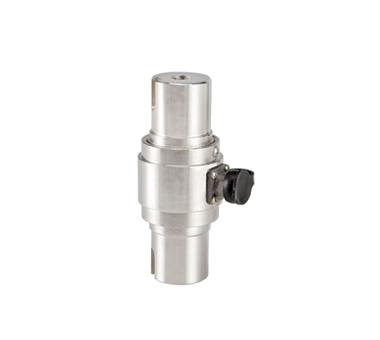 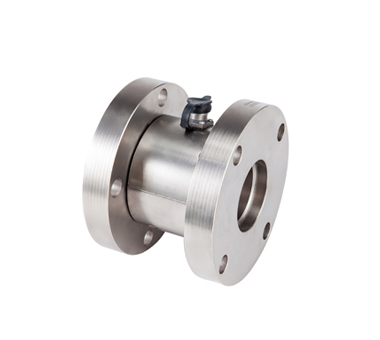 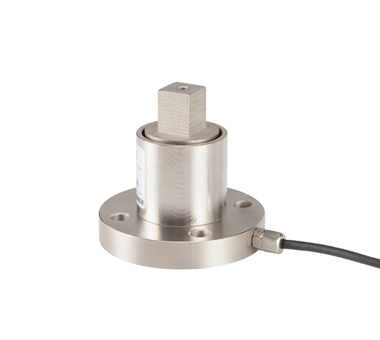 What Are the Reasons for the Error of the Load Cell? How to Choose A Load Cell? How the Tension Force Sensor Works Five Performance Parameters of Pressure Sensors Are Explained
Resoures
More Products