How to Choose the Weighing Scale Sensor According to Different Environments

Highly corrosive environments, including humidity and acidity, can damage or short-circuit the elastomer of the weighing scale sensor. For elastomers used under severe corrosion, the surface must first be sandblasted or treated with surface technology to play a role in corrosion resistance. 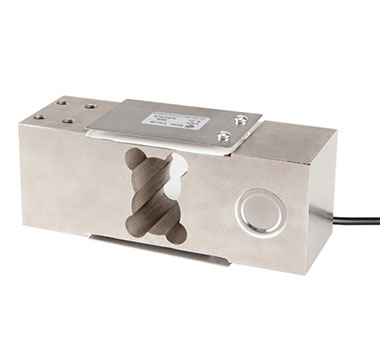 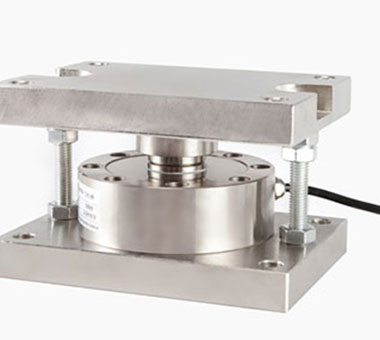 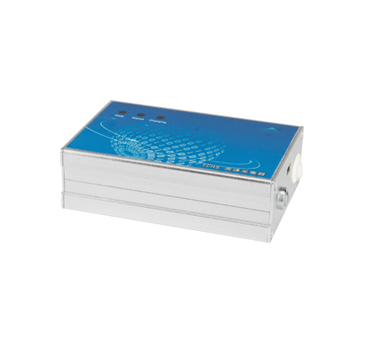 What is the Load Cell Working Principle? What Are the Common Classifications in the Market? A Brief Introduction of Torsion Load Cell Five Performance Parameters of Pressure Sensors Are Explained The Use and Installation of Tension Loadcells
Resoures
More Products