The Difference Between Digital Load Cell and Analog

(2) Various protection circuits and lightning protection designs have been added to eliminate the surge interference from the power supply and lightning, making the signal of the digital weighing sensor stable and ensuring the normal operation of the sensor.

2. The difference between digital load cell and analog

In a digital load cell, the signal from a strain gauge (a device used to measure strain on an object) begins with an analog voltage. A microprocessor inside the load cell immediately converts them to digital signals. These digital signals typically use 2 to 6 volts for their signal range, which is less susceptible to fluctuations than the 0.03 volt range in analog units. In other words, digital signals are stronger.

Analog systems rely on voltage from load cells to determine weight readings. Instead, digital systems transmit data from each load cell. Signals consist of binary information (values of zero and one) used by computers. Because binary data is less susceptible to interference from radio frequency, electromagnetic, temperature, and other hazards, binary data streams are more stable and less prone to weighing errors. 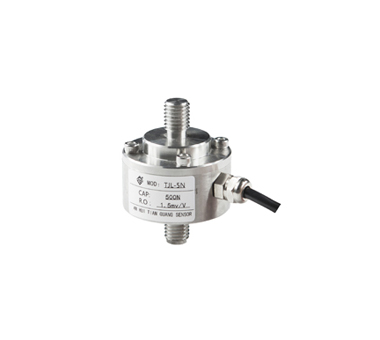 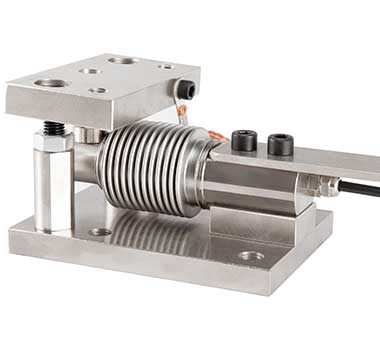 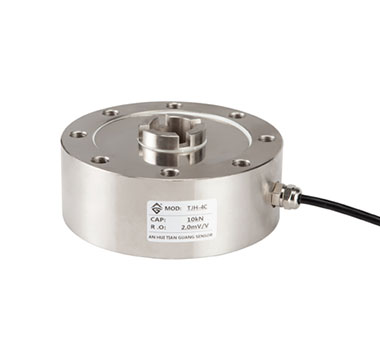