What is the Load Cell Working Principle? What Are the Common Classifications in the Market?

When it comes to load cells, many people think that this is just a sensor that measures the weight of an object. In fact, this is not completely correct. It has also been used in many fields. Load cells are similar in principle to the previously described pressure sensors, but they are not the same shape. Load cells used in modern science and technology industries are ubiquitous. The following TGCG will introduce the working principle and classification of load cells.

A load cell is defined as a device that converts a mass signal into a measurable electrical output. In the basic concepts and evaluation methods of the main technical indicators of the load cell, there are qualitative differences between the old and new national standards. There are mainly S type, cantilever type, spoke type, plate ring type, bellows type, bridge type, column type and so on.

The working principle of the load cell has two basic structure types: linear type and rotary type (disc type). The load cell is composed of a sliding ruler and a fixed ruler (linear type) that can move relatively of. These two types of load cell synchronizers are manufactured using the same process.

The load cell first sticks the conductive copper foil (thickness 0.04~0.05mm) on the substrate of non-magnetic material such as low carbon steel or glass with insulating coagulation agent, and then uses photolithography or chemical corrosion process according to the design requirements. The copper foil is etched into planar windings of different meandering shapes, which are generally referred to as printed circuit windings. The distribution of windings on fixed length and sliding rule, rotor and stator is not the same. The windings on the fixed length and rotor are continuous windings, and the windings on the sliding scale and stator are segmented windings. The segmented windings are divided into two groups, which are arranged at a left phase angle with a difference of 7r in the space. The working principle of the load cell is also called sine and cosine windings. The continuous winding and segmented winding of the induction synchronizer are equivalent to the primary winding and secondary winding of the transformer, and work by the principle of alternating electromagnetic field and mutual inductance.

The hydraulic sensor has a simple and firm structure and a large measurement range, but the accuracy is generally not more than 1/100.

It works by the proportional relationship between the oscillation frequency f of the capacitor oscillation circuit and the distance d between the plates. Capacitive sensors consume less power, cost less, and have an accuracy of 1/200 to 1/500.

A digital load cell is a force-electric conversion device that can convert gravity into an electrical signal. It mainly refers to a new type of sensor that integrates resistance strain load cells, electronic amplifiers, analog-to-digital conversion technology, and microprocessors. The development of digital load cell and digital measuring instrument technology has gradually become the new favorite in the field of weighing technology, which is emerging in this field with the advantages of simple and efficient debugging and strong ability to adapt to the field.

The structure of the plate-ring type load cell has the advantages of clear stress streamline distribution, high output sensitivity, elastic body as a whole, simple structure, stable stress state, and easy processing. At present, it still occupies a large proportion in the sensor production, and the design formula for this kind of structure sensor is not perfect at present. 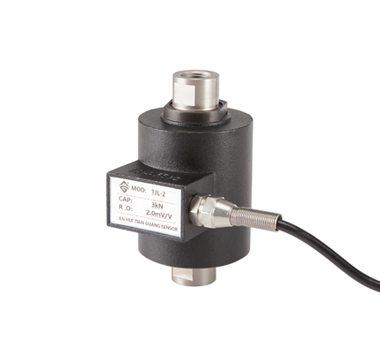 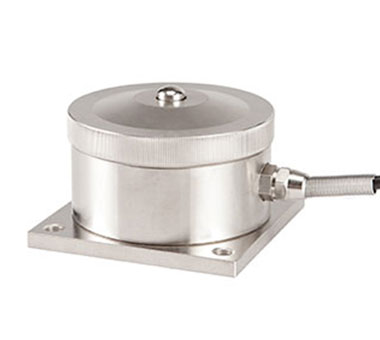 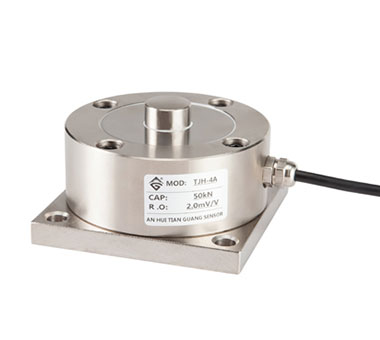